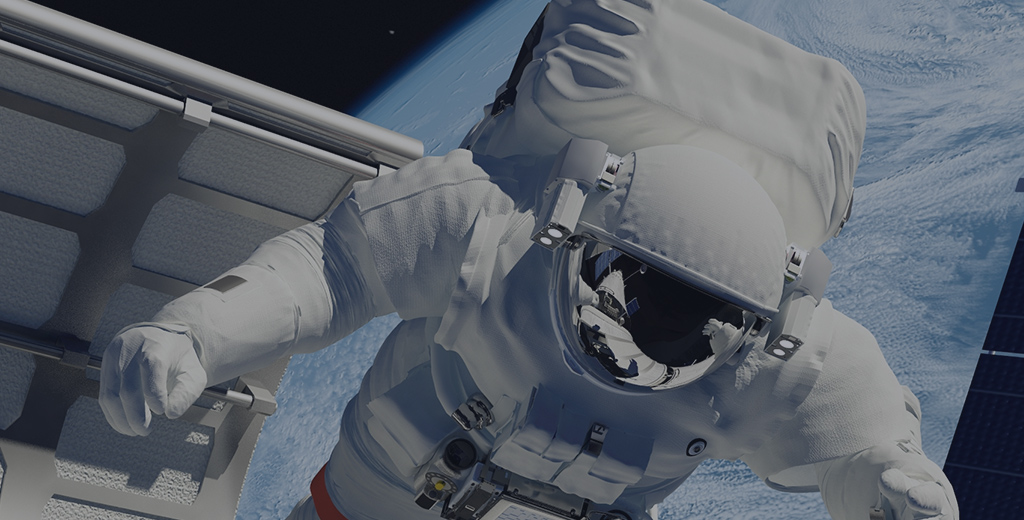 Wafer testing is an important part of the chip manufacturing industry, and it is one of the main statistical methods for chip yield. With the gradual increase in the diameter of wafers and the gradual increase in density, the difficulty and cost of wafer testing are getting higher and higher, which also makes the chips require longer testing time and more sophisticated mechanical devices and computer systems to perform the testing. Work and monitor test results. The most basic point of the wafer test is: the wafer test must be able to distinguish the quality of the chip, and make the qualified chip continue to enter the following packaging process. In order to ensure effective testing of chip functions and yield, packaging manufacturers and equipment manufacturers need to continuously explore, and then find high-precision, high-efficiency and low-cost testing methods, and use new assembly process requirements to detect wafers. The requirements will cause major changes in equipment and processes.

Wafer probe test bed are online in the middle of the test equipment, semiconductor technology and tester connection, can automatically complete the integrated circuit and various transistor core electrical parameters and function test with the high-performance multi-functional high speed low power miniaturization growing need for lower prices of electronic products, which requires integrated more functions in a single chip and further reduce size, and large diameter and high efficiency test in the future will be the main development direction of wafer probe test bedTherefore, the traditional manual probe test bench and the semi-automatic probe test bench are no longer able to meet the requirements. Instead, the automatic wafer probe test bench with high speed, high precision, high automation and high reliability is adopted.

The bearing plate platform comprises a backing plate stacked on the surface of the bottom plate and a positioning member fixed on the bottom plate, which is coordinated with the fixed seat to control the bearing plate platform to move vertically along the fixed axis.
Further, the fixing seat comprises a casting base and a body seat formed by the upward extension of the casting base, and the positioning member is compatible with the body seat.
Further, the body seat is provided with a spline shaft sleeve, and the positioning part is a rigid spline shaft. One end of the spline shaft is fixed in the spline shaft sleeve, and the other end of the spline shaft is fixed in the base plate.
Further, the backing plate is a detachable part that can be replaced with a chuck.
Further, the vertical moving component includes an oblique slide block which is movable and fixed to the oblique guide rail and a vertical motor connected to the oblique guide rail, which is connected to the base plate, and the vertical motor drives the oblique slide block to make the bearing plate table move in the vertical direction.
Further, the vertical moving part also includes an oblique guide seat connected to the oblique guide rail, one end of which is fixed to the body seat, and the other end is movable and fixed to the transverse guide rail through the oblique guide seat, which is fixed to the base for controlling the linear motion of the oblique guide rail.
Further, the probe table also includes a rotating moving part located between the support plate table and the vertical moving part, which comprises a motor and a lead rod connected to the motor and the backing plate, which rotates under the drive of the motor.
Further, the bottom plate is provided with a circular guide, and the pad is movable in connection with the circular guide, and the circular guide controls the pad to rotate in a fixed center.
The invention also provides an automatic wafer testing equipment, including an automatic feeding part and a shell of an XY axis moving part of an automatic wafer probe stand.
The XY axis moving part is located at the bottom of the fully automatic wafer probe table for controlling the horizontal motion of the fully automatic wafer probe table.
The automatic feeding position is located on one side of the full-automatic wafer probe table for automatic feeding and feeding.
The shell is embedded with the XY axis moving part of the automatic wafer probe table and the automatic feeding part, and the shell is a sealed structure of vacuum drying.
Further, the automatic feeding part comprises a sensor for pre-checking the wafer and a manipulator for moving the wafer from the feeding part to the wafer bearing platform.
High-Performance™ provides a for the automatic wafer test wafer prober, including bearing table is located in the socket set bottom side of the vertical moving parts and is located in the vertical movement part at the bottom of the casting base and the base of the casting extended upward to form the body seat of bearing platform including floor more blocks stacked on the bottom plate and fixed on the surface of the under floor on the surface of the positioning components, positioning element is used to control the bearing platform along the fixed axis vertical movementThrough the multi-reinforcement stable structure of the automatic wafer probe platform, the problem that the equipment is easy to shake during wafer testing and the test accuracy is solved, and the motion stability and precision of the probe platform are guaranteed during wafer testing.