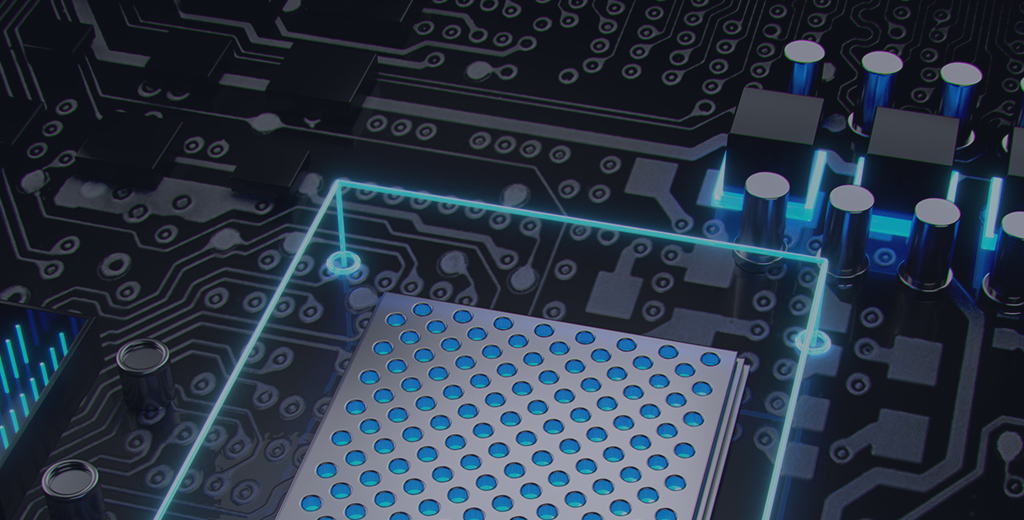 On 25th December 2020, SEMISHARE celebrated its 10th anniversary, a wonderful moment in its history. Today is the 10th anniversary celebration and thanksgiving day, as well as the new beginning of the next journey; all the company staff and shareholders and customers gathered together to send blessings to SEMISHARE.

During the past ten years, SEMISHARE has been rooted in the semiconductor field, and has made continuous breakthroughs and innovations in the technology of probe station and laser repair machine, creating a number of proud achievements. Ten years of struggle and hardship, ten years of hard work and fruitful results; all the honors not only show SEMISHARE's spirit of excellence and innovation, pragmatic pursuit of enterprise, but also carry SEMISHARE's initial mission of "Chinese chip, soaring dream". 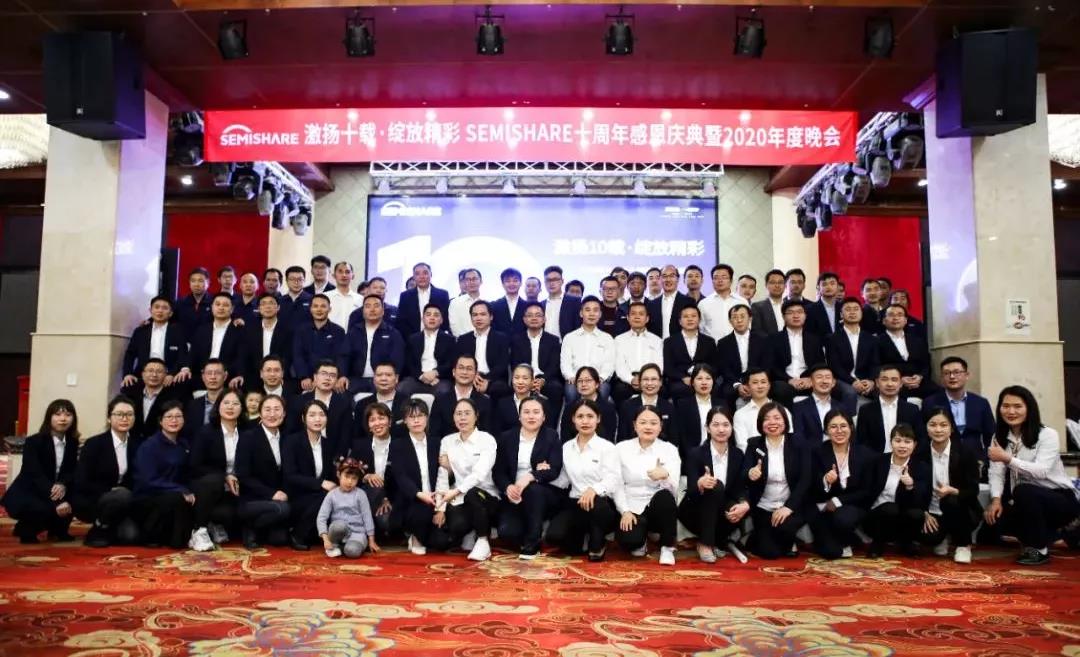 In the long scroll of SEMISHARE's development, we cannot do without the important founder, Mr. Liu Shiwen, the CEO of Shenzhen SEMISHARE Technology Co.,LTD

In his speech, Mr. Liu said that the development of SEMISHARE today is not only thanks to the hard work of all colleagues, but also thanks to the customers and partners who have supported us. Because of your support, the company's performance is rising and SEMISHARE's development is progressing step by step!

From Mr. Liu's passionate speech, we can feel SEMISHARE people's perseverance, expectation and firm belief in the future. Mr. Liu's speech once again injected a new force into each of us SEMISHARE people, giving us more confidence and courage to meet new challenges and opportunities. After ten years of hard work and, SEMISHARE has developed to this day, we have to be grateful to those old staff who have followed us all the way and never leave us.

They have contributed their sweat and wisdom to the development of the company, and dedicated the best youth of their lives to SEMISHARE. Dance and sing to show your style, and look forward to the future

At the party, there was a lot of singing and dancing, passion and vitality bursting out at this moment, and the exciting lucky draw activity pushed the atmosphere to the climax again and again, with wonderful programmes on stage and applause and applause on stage.

Yesterday's past is just a prelude, tomorrow's journey is a long way to go. The rallying cry has been blown, let's write a new chapter of SEMISHARE together with vigorous vigour and windy spirit!


Back to list
Next:SEMISHARE attended the 6th National Symposium on New Semiconductor Power Devices and Application Technology with great success Previous:New Voyage SEMISHARE Set Off On The Road To A New Era.
Terms Of Use | Privacy Statement | Contact Us | SiteMap
© 2020 SEMISHARE CO., LTD. All Rights Reserved.ICP 19119103